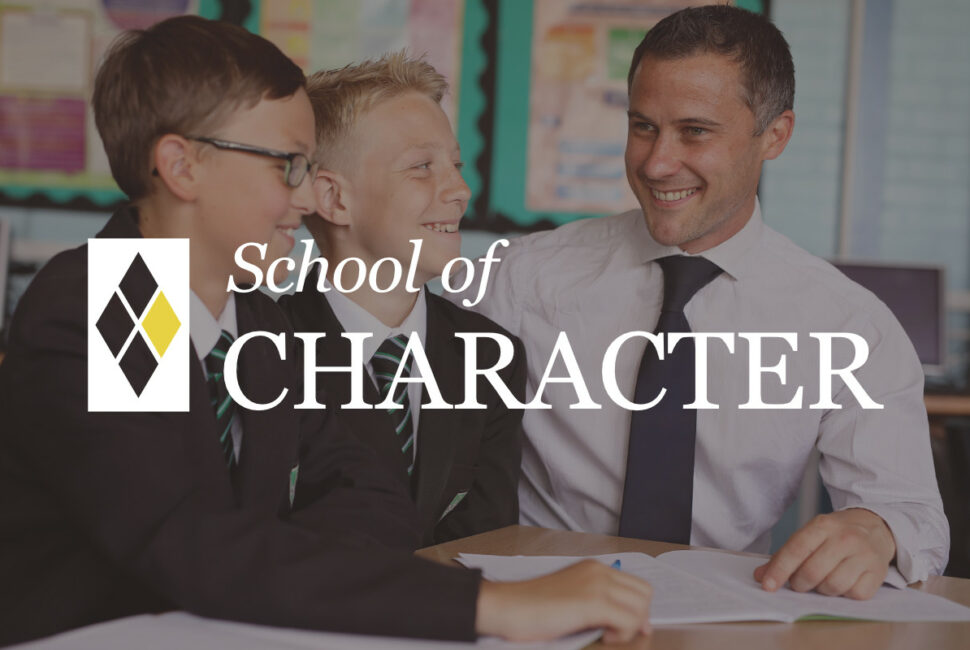 In January 2022, Wrotham School was recognised for its excellent work on Character Education by being awarded the prestigious School of Character Kitemark. This award was a formal acknowledgement of the work our school has done to promote and develop good character in our school community. Following an evaluative visit to the school by the Chair of the Association of Character Education and Wrotham School was informed that we have met the exacting standards required to be awarded the “School of Character Kitemark”.

As part of the rigorous application process we were required to provide extensive and detailed evidence of how character education is ’caught, sought and taught’ at Wrotham School. A further requirement was a one day inspection of the school that evaluated the work being done.

The formal report acknowledged the following:

“The leadership provided by the Headteacher, Assistant Headteacher (Character) Mr Stefan Boudreau, governors and other key members of staff is dedicated to the evolution of character education in the widest possible sense.”

The report also highlighted the dedication and understanding which our students showed in discussions with the Association for Character Education team.

“discussions with students were particularly revealing and the assessors were highly impressed with the clarity and confidence with which they were able to articulate their understanding of “character development” and its direct impact on their personal well-being and life chances.”

“It is refreshing to witness a school working in close collaboration with a partner school in its academy trust (Aylesford School) and benefiting enormously from shared expertise and support from experienced colleagues. This is a clear example of excellent practice in terms of mutual and equitable school improvement.” 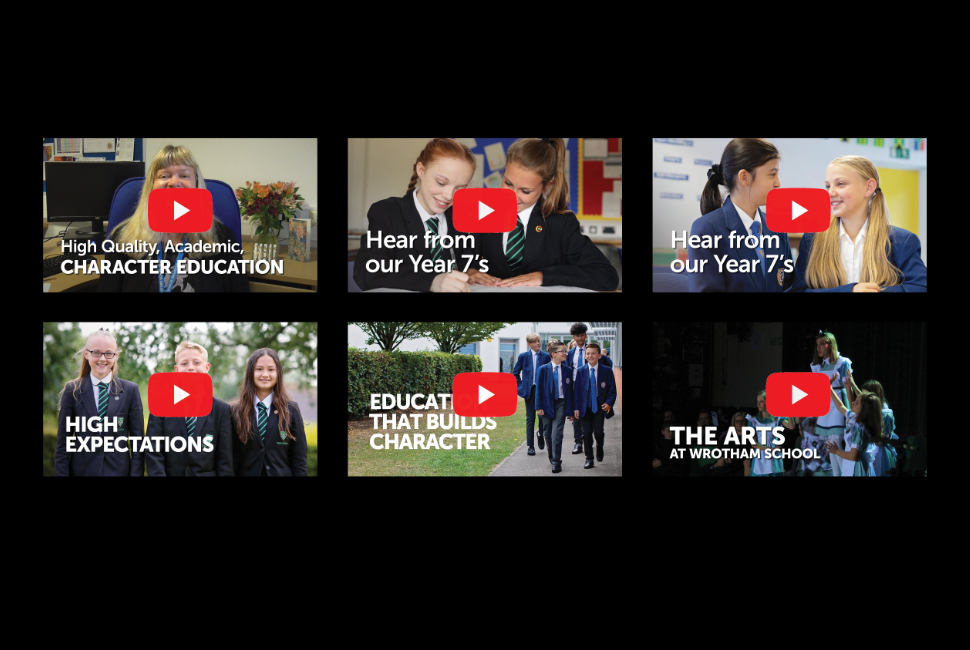 Why send your child to a Character Education Trust School? 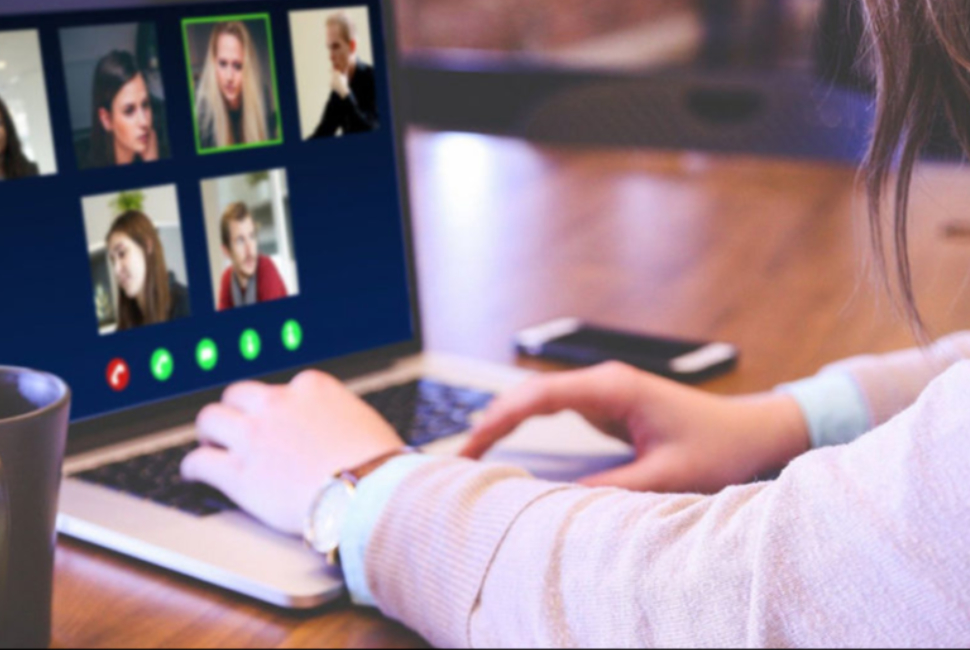 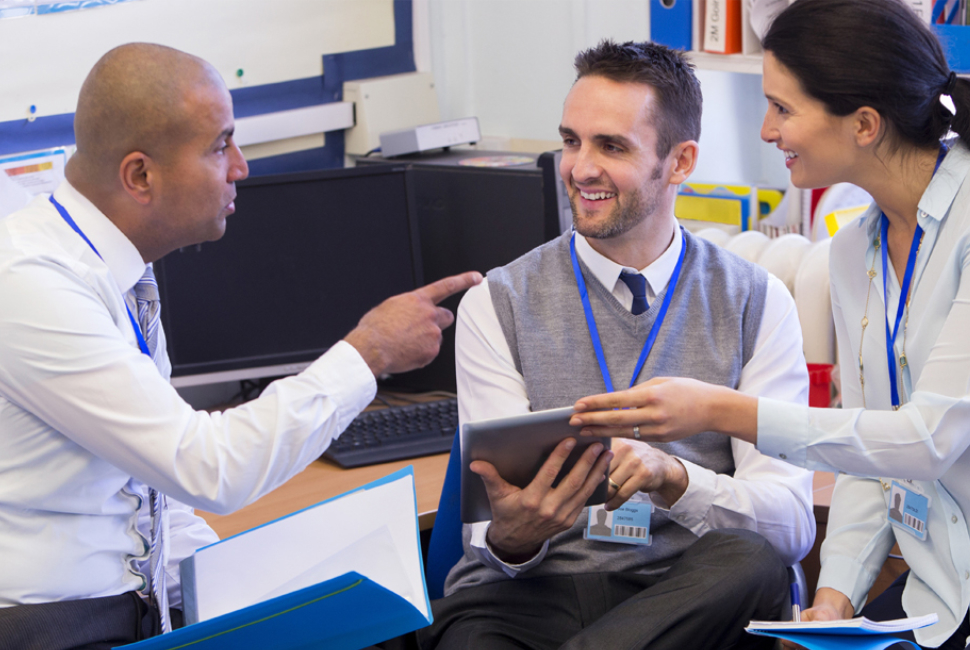 Why send your child to a Character Education Trust School?

Hit enter to search or ESC to close